We are slowly digging out from Christmas, and I have my traditional "now that all the running around is over, I have time to be sick" cold.  Cub is here for a few more days, so I'm making the most of that, and I've finally had a few quiet evenings, after the kids are in bed, to take stock.

Traditionally, I don't get much in the way of geek-related gilt at Christmas, partly a product of getting older, and partly a product of few people in my family having the faintest idea of what I'm up to with this stuff.  This year, however, was a bit of an exception.  I received a number of geek and / or history related books (Hellboy compendiums 4 and 5, a rather nice copy of Arrian, the memoirs of de Caulaincourt, and a book on 18th century (mostly French) radicalism. 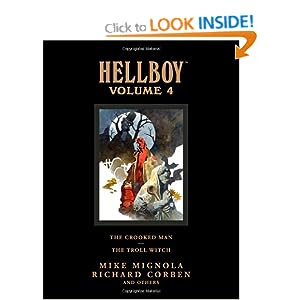 With a little early Christmas money, I picked up some Lord of the Rings figures on the cheap from a friend at the THMG and via the blogger secret Santa, received some smashing Xyston figures, which will flesh out both my Antigonids and a planned "secret project".  My sister, bless her, surprised me with a copy of the rules for "In her Majesty's Name".  Finally, my wife picked up a fairly large stack of older Magic cards (suitable for casual play, modern, or commander) to flesh out my new collection.  I've been perusing the options for a commander deck over the last couple of days in response. 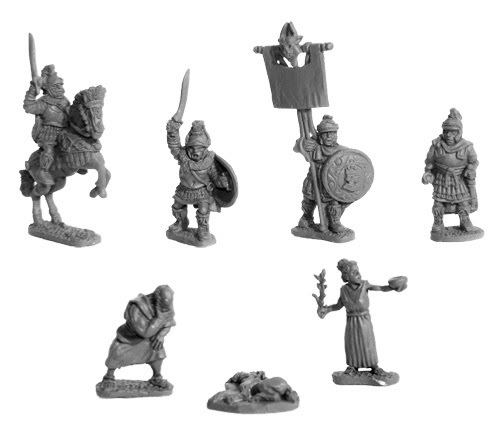 Next year is going to be fairly busy.  I'm actively looking for new work, as I'm coming to the end of a contract, and am hoping to land something a little more secure.  That in turn means at least the possibility of a move, and at a minimum, a degree of upheaval in our lives.  The hobby, for me, at least, is going to be more about working on things I've started rather than jumping on a new bandwagon.  I have enough projects on the go, or that I'd like to have on the go, that there's little excuse for jumping into something new.  I've been pretty good at slaying the Magpie this year, but want to try and do even better next. 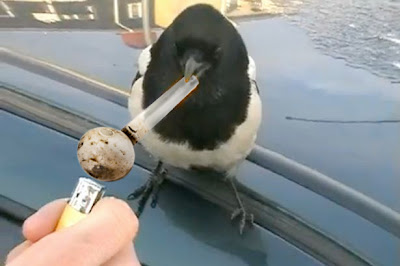 I figure, rather than a list of resolutions / must dos, I'd simply make a list of projects that are active, or that I'd like to make a start on this year.

Projects that are currently active, for which I have unpainted stuff, and which I'd like to expand:

Impetus Spartans.  I'd like to get these to a playable 300 points.

15mm Bolt Action Soviets.  These are playable as is, but there's a number of additions I'd like to make, including expanding into the early war theatre.

Blood Bowl Humans.  I've got a basic roster finished for these guys, but there's plenty of work to be done in terms of markers and additional players.

Dystopian Wars.  Been ages since I've played, and there's a number of ships begging to be painted.

Skorne.  I have a small playable force painted, but there's so much from these guys I'd like to add.

Muskets and Tomahawks.  I'd like to expand this to 400 points, maybe more.

Firestorm Armada (new rules are out, and I have a starter set for Relthoza)

I figure, what with everything else in my life, that should be enough to keep me busy ;)

Posted by fireymonkeyboy at 9:26 AM